"The need for urgent revival of Malaysian Hockey".

It is not easy to maintain a regular communication with the 102 former Malaysian Hockey Internationals and as such this blog has been created. This would update most of them and we hope in the process others would also get to know what is going on.

All letters were delivered to the respective recipients on 23th.July.2008 except for DYMM Sultan of Perak

Insofar as DYMM Sultan of Perak and the KSU of the Ministry, it was formally handing over the "open letter".

As for the YB Minister, he wanted to discuss the letter and seek the opinions of the former internationals. YB Minister requested a full presentation of what were the possible reasons for Malaysia's poor performance and what should be done to revitalise Malaysian hockey to world standards. The Minister wants this presentation in a month's time. Present at the meeting was also the Chairman of Sports Advisory Panel.

For the moment, we enclose the various documents for your attention: 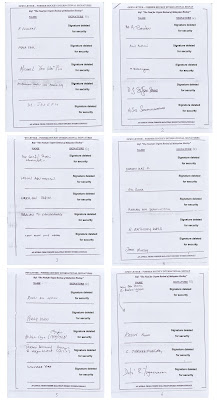 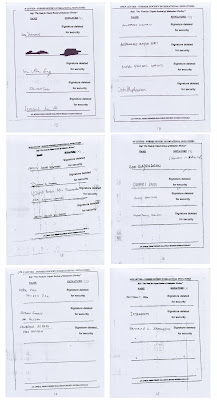 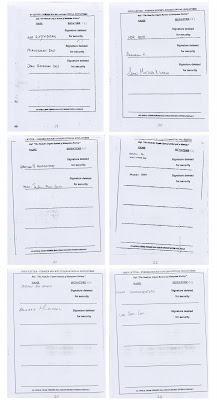 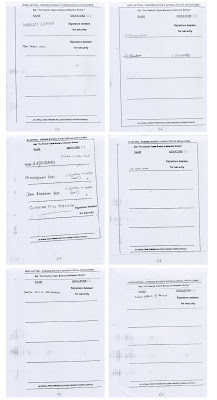 This is my personnal contributions which i sincerely hope to assist in your effort.

i cannot be counted to be 'greats' as you all are but i have been playing and following Malaysian's Hockey for nearly 50 years and i was shocked to see its freefall only this last few years.

There were alot of contributing factors to the decline but one area that is pertinent missing to my unbuyous observation is:

1) Have quality personality manning all strata of the MHF.
Like not having a Gen-Sec who cannot even speak and write proper internationally used language.

2)Assisting Coaches and Officials for any National setup must have status and charisma and not have have hair deprivatition like now. Having no hair is bad enough but no credibilty in the game is the ebb of absurdity. The people that 'ok' him should commit 'hari-kiri'.

3) MHF Committes members must be manned by normal beings and all retarded( cannot speak independantly but a mouth-piece)
and handicapped( like having slanted sight) should be a no-no.

4) All official must be competent in operating electronic equipments and not like videoing with the cover on.(it happened in Germany)

Please sepuloh- dua, i will be watching whether you all make this mistakes, if you all do, then woe betide you all.

Proud to know that there re people like you all and do not let nay-sayers throw you all 'off-track' as all of them are 'hanger-ons'.